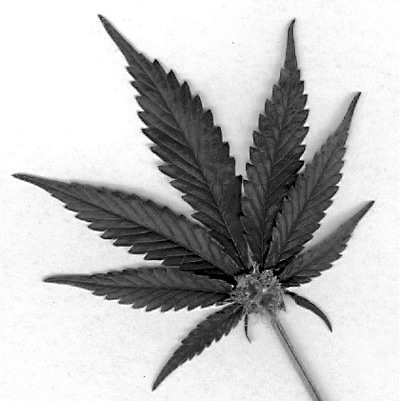 The War on Drugs is war on people within our borders. It's a war that has claimed the lives of untold many, both in the violence it has encouraged and in the lives it has ruined by putting people behind bars for the mere possession of a substance.

But it's a war that federal and Georgia officials keep fighting, regardless of its continued failure. While those targeted have the weight of government prosecution on them, they still have rights. Experienced and aggressive attorneys can help them exercise those rights and fight the charges.

If you have been arrested on drug possession charges or trafficking charges, do not take chances with your future and your freedom. Call an experienced drug charge defense attorney who knows and understands Georgia drug laws and your constitutional rights. In the War on Drugs, you are the enemy, and state and federal prosecutors may aim to give you the harshest penalties possible. Our criminal defense attorneys will challenge evidence, seeking to undermine the case against you and have charges dropped.  You call the shots on whether you want to offer a guilty plea to seek a better deal, and we will be honest about your options. But we don't seek to plead you out for an easy case.

Georgia outlaws possessing, manufacturing, distributing, transporting or dealing in "controlled substances." There are hundreds of controlled substances that are outlawed, but the major ones are cocaine, crack, methamphetamine, heroin, marijuana and prescription narcotics. It is a crime for any person to manufacture, possess, have control of, sell, prescribe, possess with intent to distribute, administer, or dispense any "controlled substance." Note that the law does not bother with the issue of ownership. Ownership of drugs is not an issue. If you possess someone else's drugs, you can be charged with drug possession.

You won't be accused of owning drugs. You get accused of possessing drugs, so it really does not matter who owned them. If drugs are found inside a house or automobile that you own, rent or control, the law allows a jury to presume that you were in control and possession of any drugs found inside.  This presumption is rebuttable, though, by attorneys who know how.

You may also be charged with Drug Trafficking if you possess more than a certain amount of non-prescription drugs such as cocaine, heroin, and marijuana. If you have been arrested for marijuana cultivation, drug possession or drug manufacturing (such as methamphetamine), you may be facing substantial fines, serious jail time, potential job loss and other negative consequences. You need an attorney who is experienced in handling drug cases and who knows how to deal with difficult legal issues to defend you.

Whether you believe you are guilty is not necessarily the issue. Our strategy will be to make sure that law enforcement did their job properly, legally, Constitutionally, and to see that your right to a fair trial is upheld in every step throughout the duration of your case. If there is the slightest question about any aspect of the events leading up to your arrest, you can be certain that we will find it and use it to your advantage.

Attorney John A. Steakley has handled thousands of drug cases both as a former Drug Task Force prosecutor and later as a defense attorney. He can handle your case, too. No drug case is too big. Call us now to help you win. We are at (404) 835-7595.