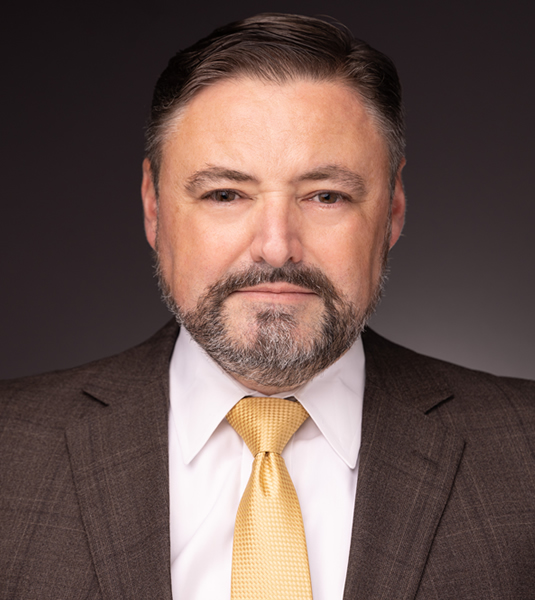 In 2012, the Georgia Supreme Court certified him as a Mentor for the Transition Into Law Practice Program, serving as a role model and mentoring young attorneys just entering into the practice of law.  This came on the heels of years of coaching the Emory University Law School's Mock Trial Team in how to be effective and successful courtroom litigators. 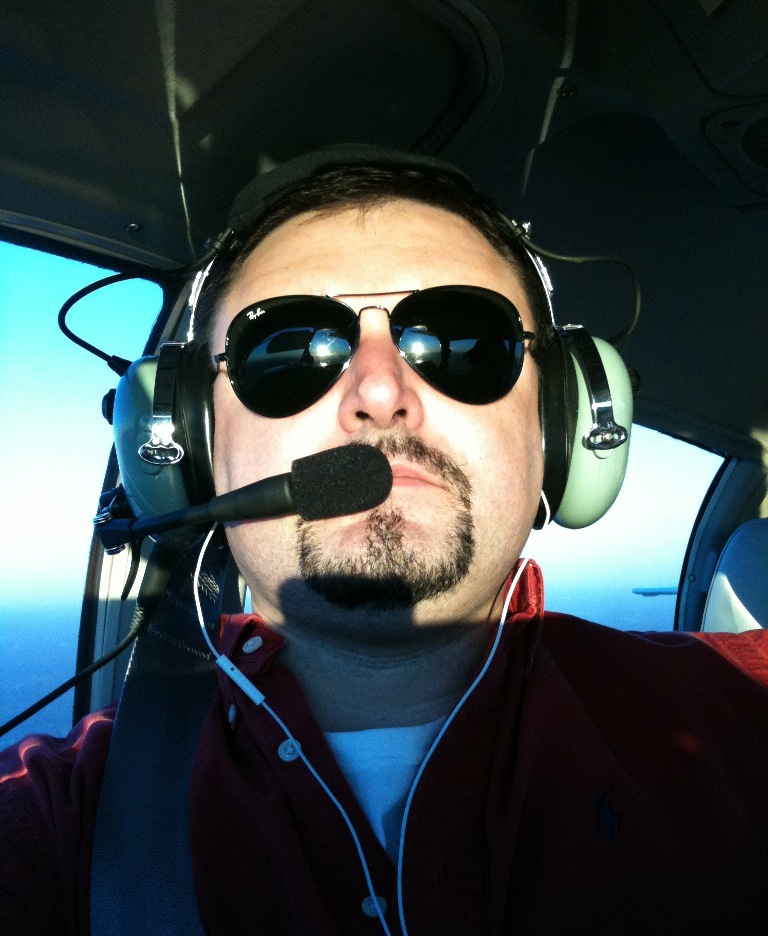 Great Advice!
“I needed advice on a lease agreement case. Mr. Steakley was very precise and gave specific examples to help me better understand what he was saying. Thanks to his legal advice and knowledge, I won my case!”
Guest
Copyright 2018 - PRIVACY POLICY | SITEMAP
Nothing contained herein is intended to imply or constitute the basis for the formation of an attorney-client relationship. This site is operated and maintained solely by Steakley Law Firm. The opinions expressed herein are intended to stimulate discussion, and should not be relied upon for their validity or authority. The contents of this blog are void where prohibited by law.